***A portion of this sale will be donated to SOS Foundation and Cooking With Love of Key West***🙏🌈🌻 Both of these amazing local organizations have been feeding and caring for those most in need.

Discussion: "The Rod Of Asclepius is a serpent-entwined rod wielded by the Greek god Asclepius, a deity associated with healing and medicine. The symbol has continued to be used in modern times, where it is associated with medicine and health care, yet frequently confused with the staff of the god Hermes, the caduceus, which is the symbol for trade and thievery.

The Rod of Asclepius takes its name from the Greek god Asclepius, a deity associated with healing and medicinal arts in Greek mythology. Asclepius' attributes, the snake and the staff, sometimes depicted separately in antiquity, are combined in this symbol. The most famous temple of Asclepius was at Epidaurus in north-eastern Peloponnese. Another famous healing temple (or asclepeion) was located on the island of Kos, where Hippocrates, the legendary "father of medicine", may have begun his career. Other asclepieia were situated in Trikala, Gortys (Arcadia), and Pergamum in Asia." 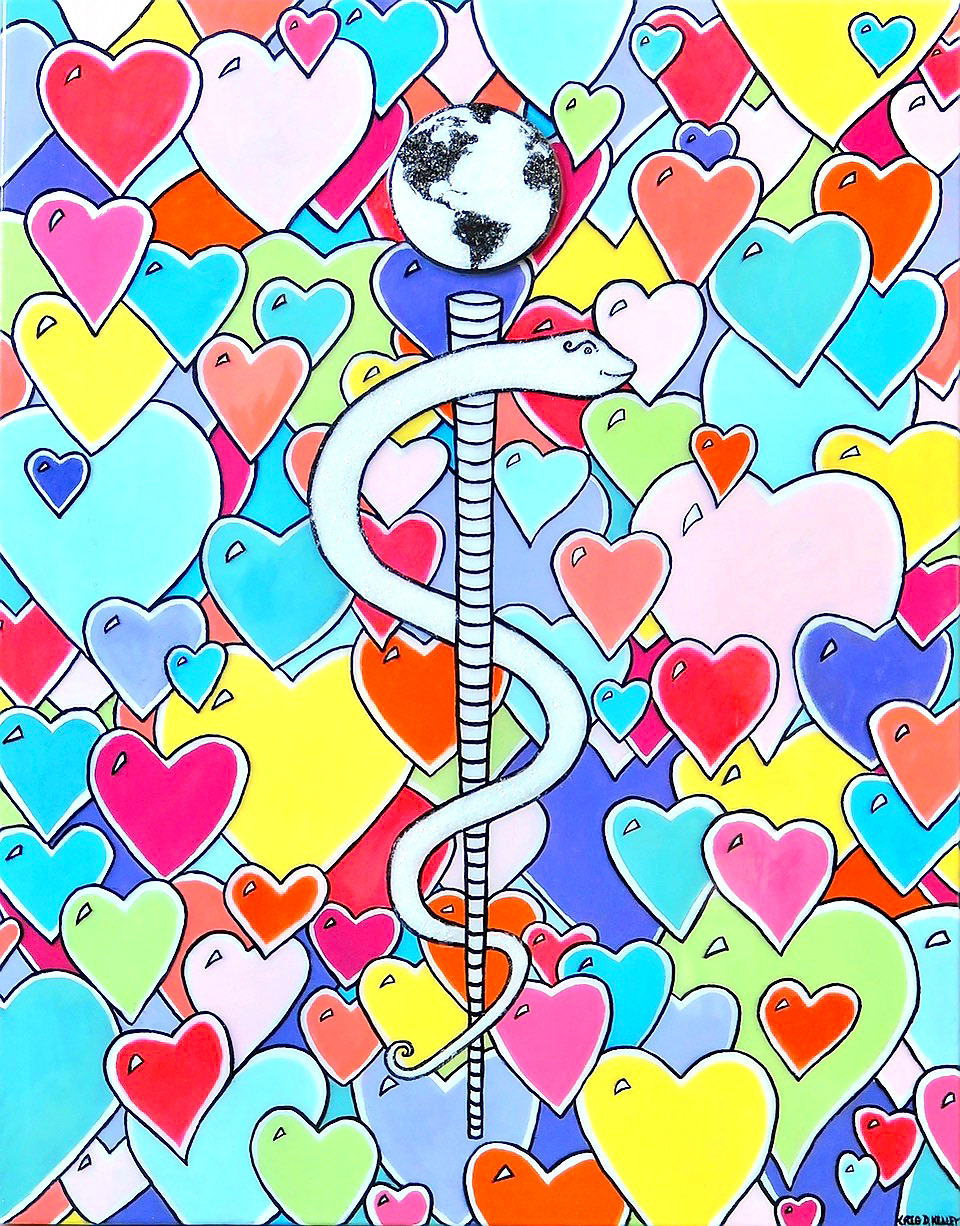 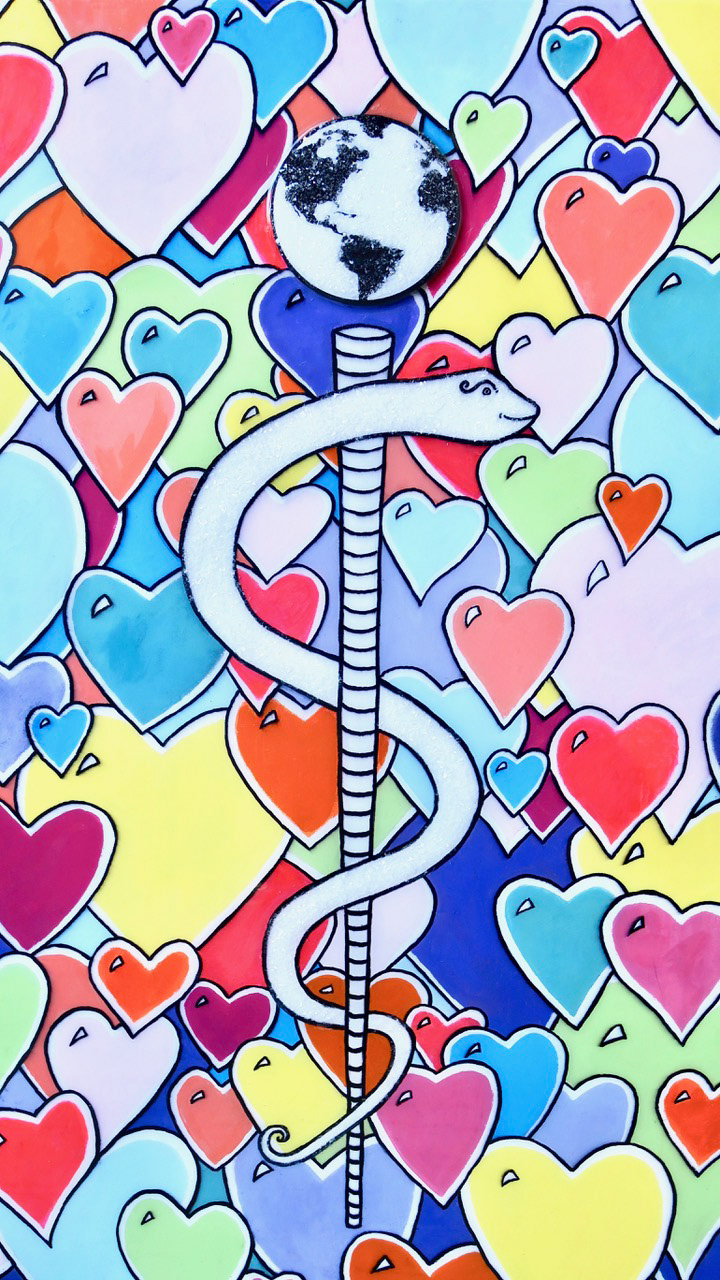 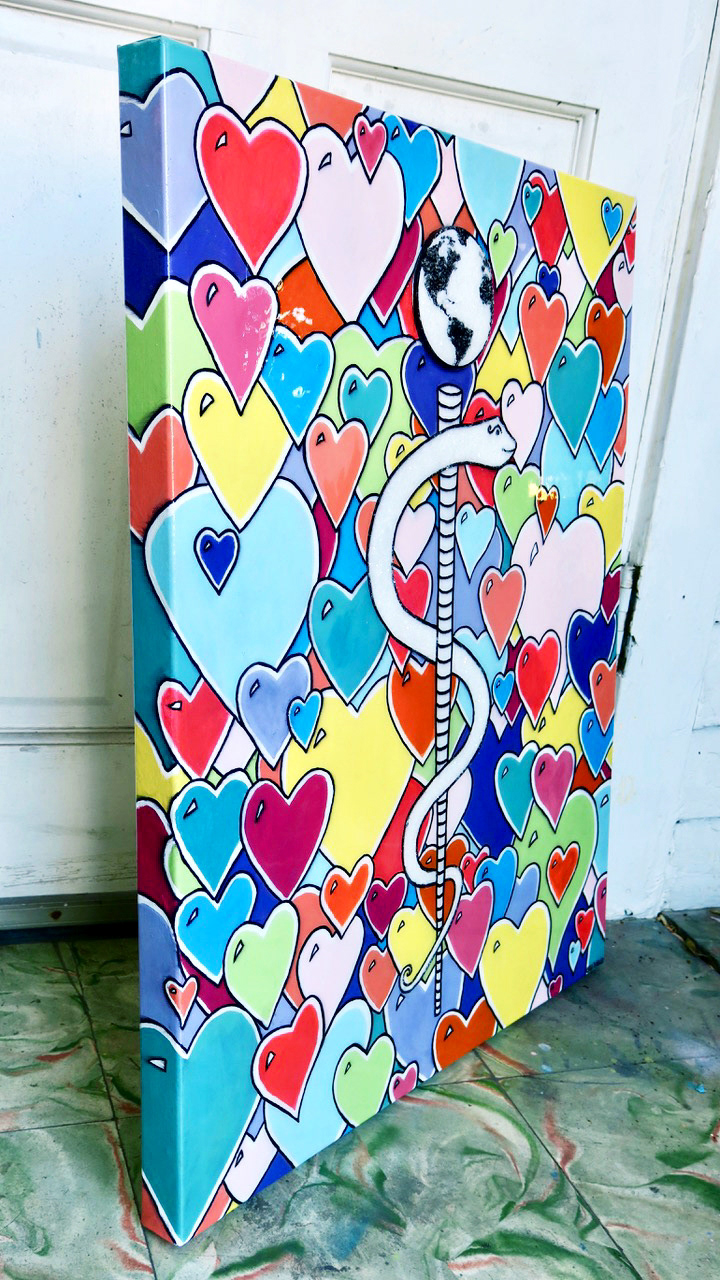 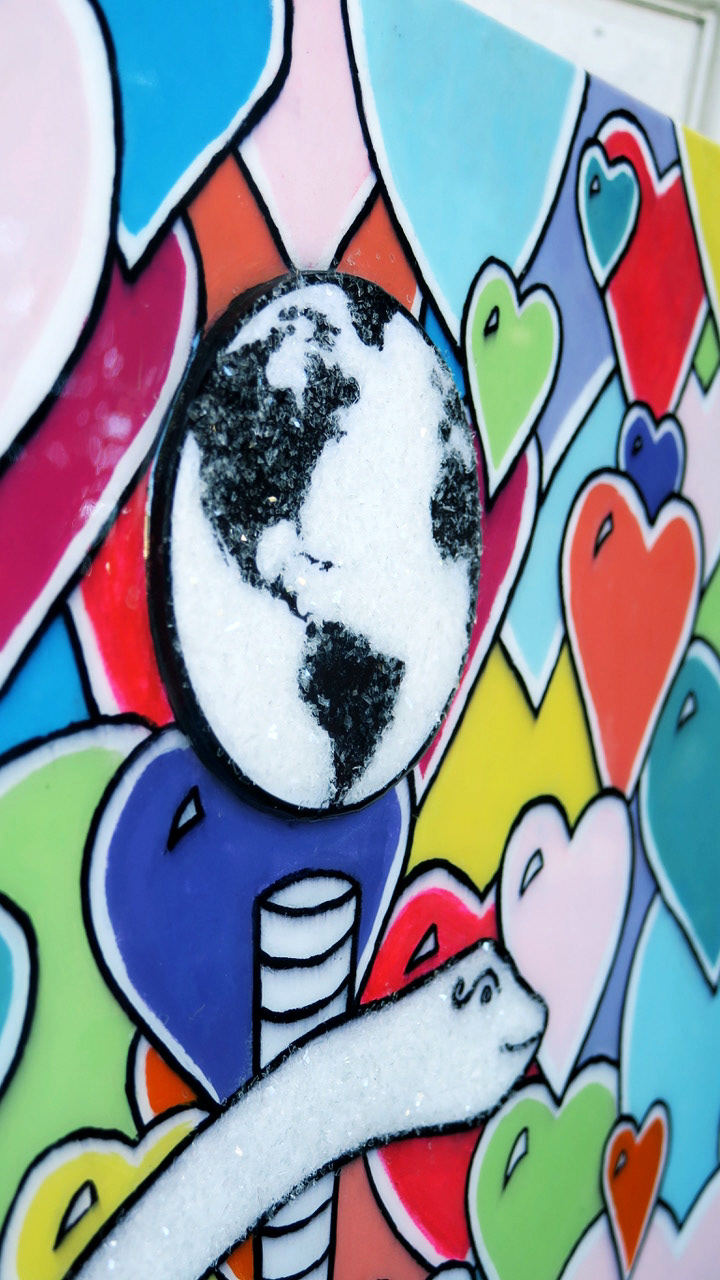 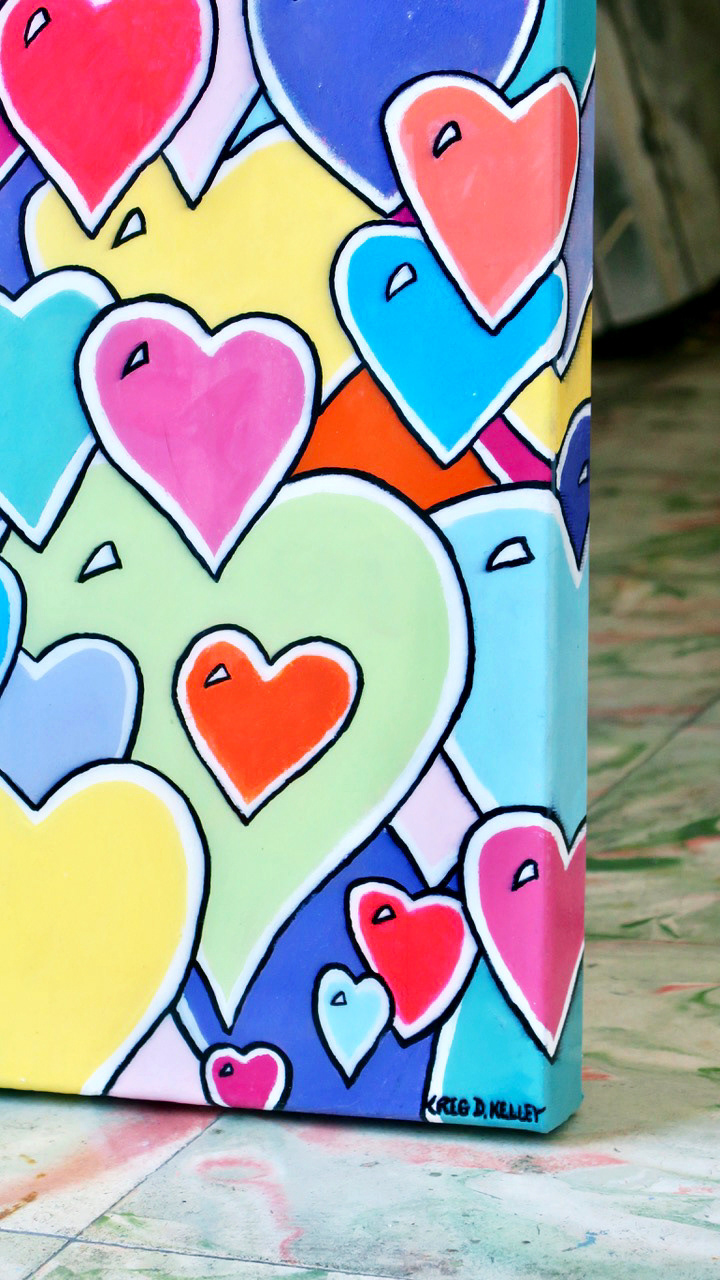 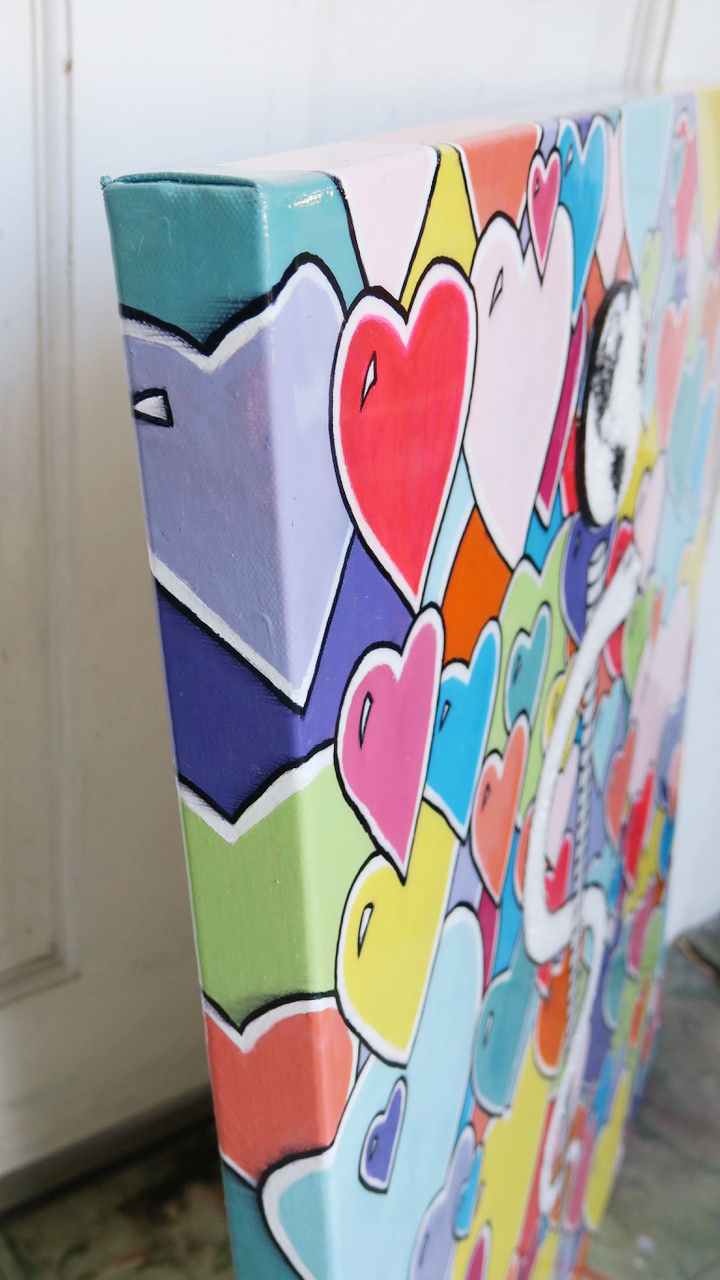 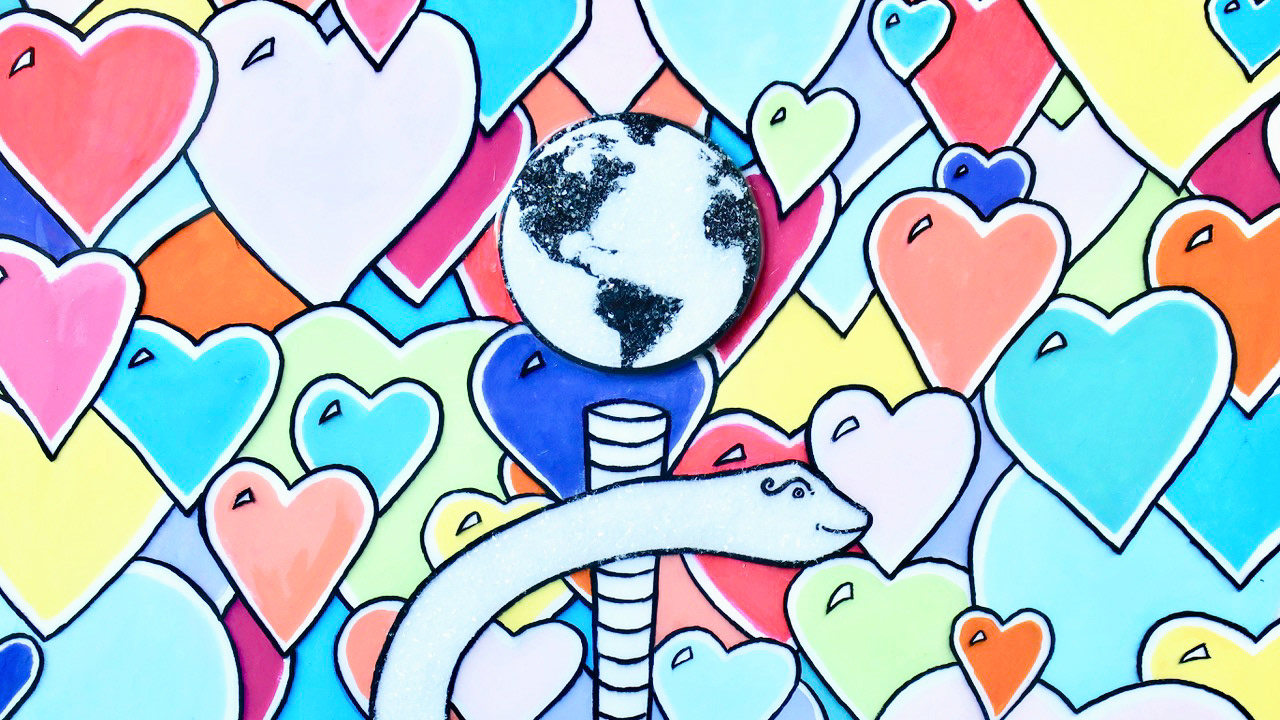 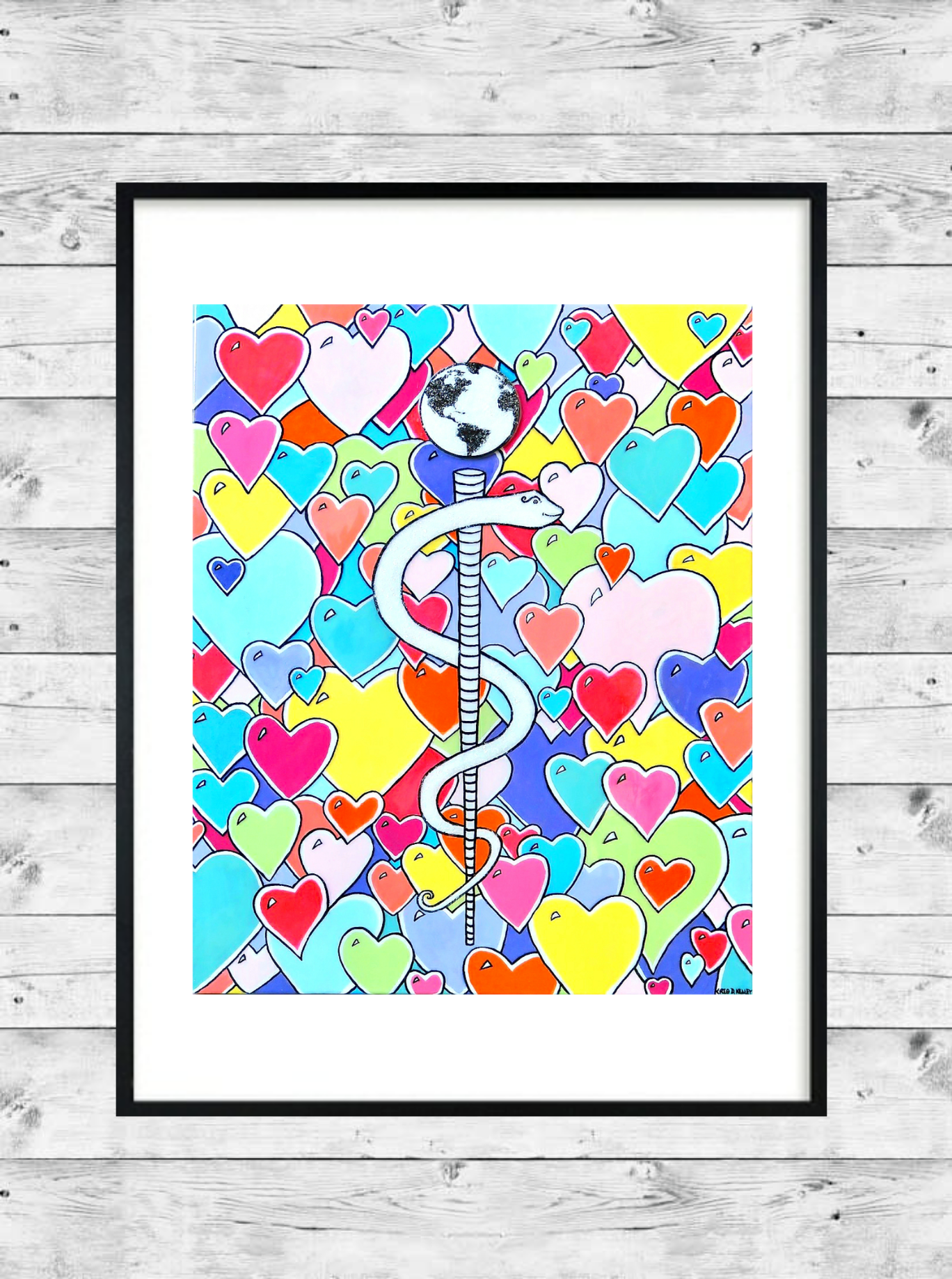 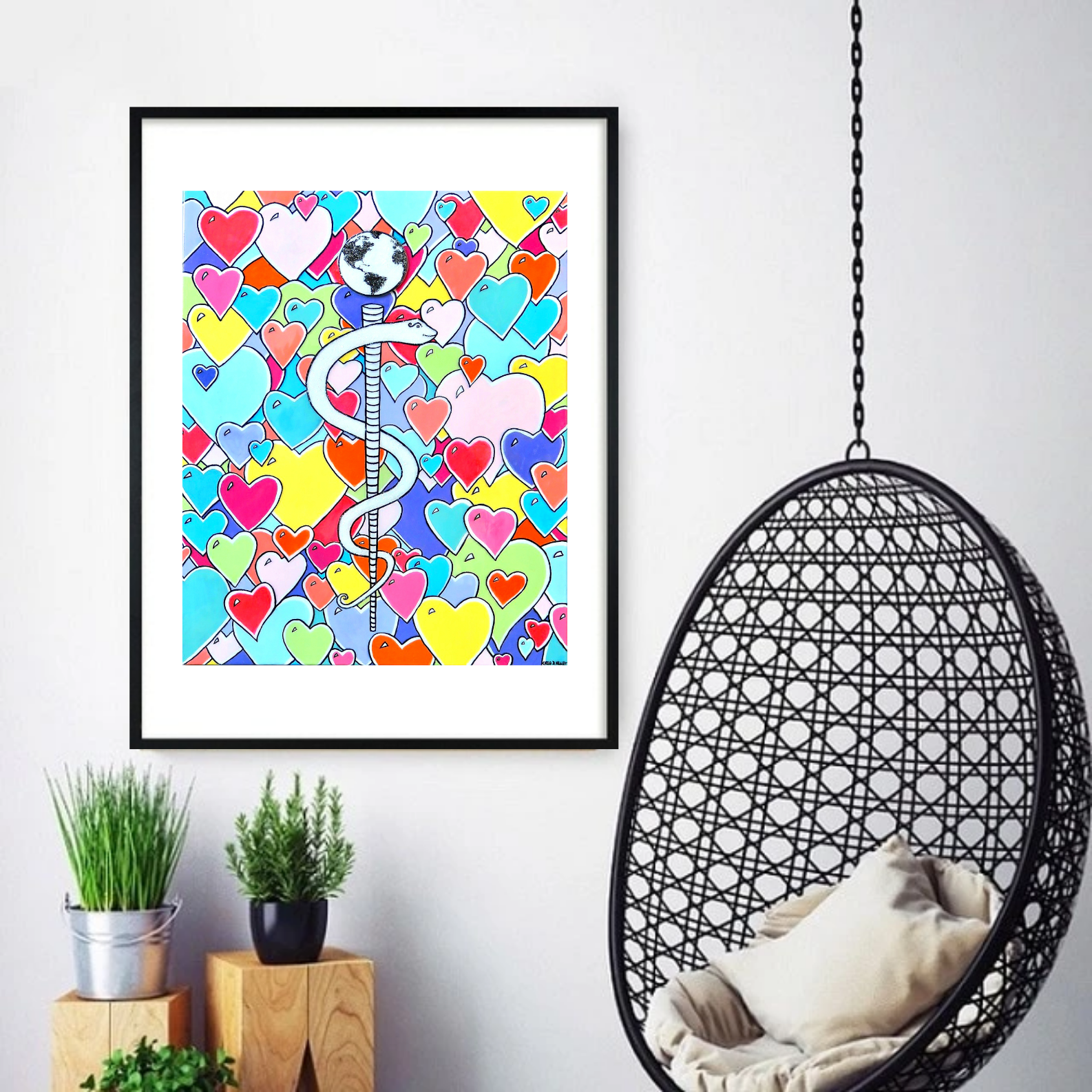 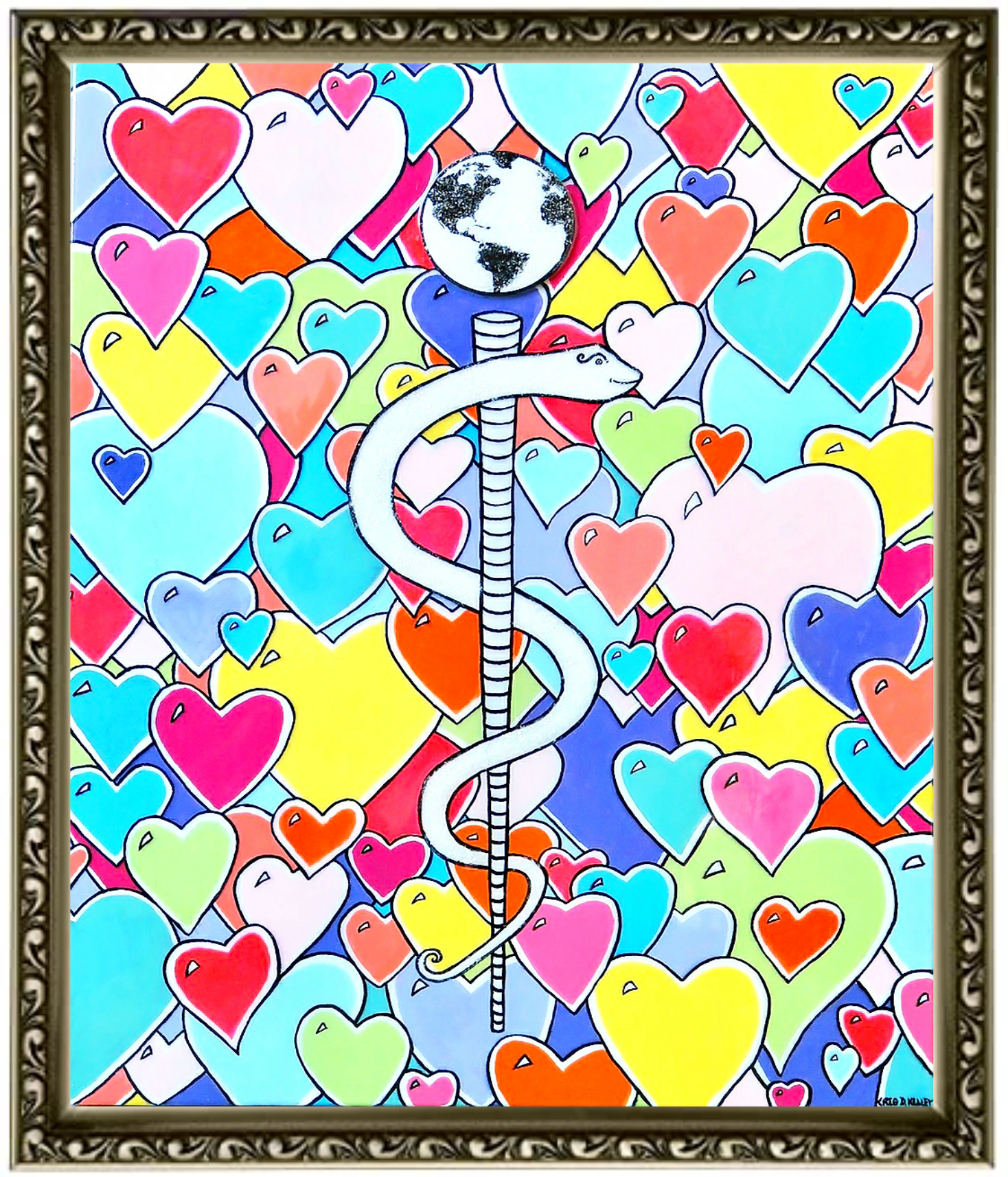 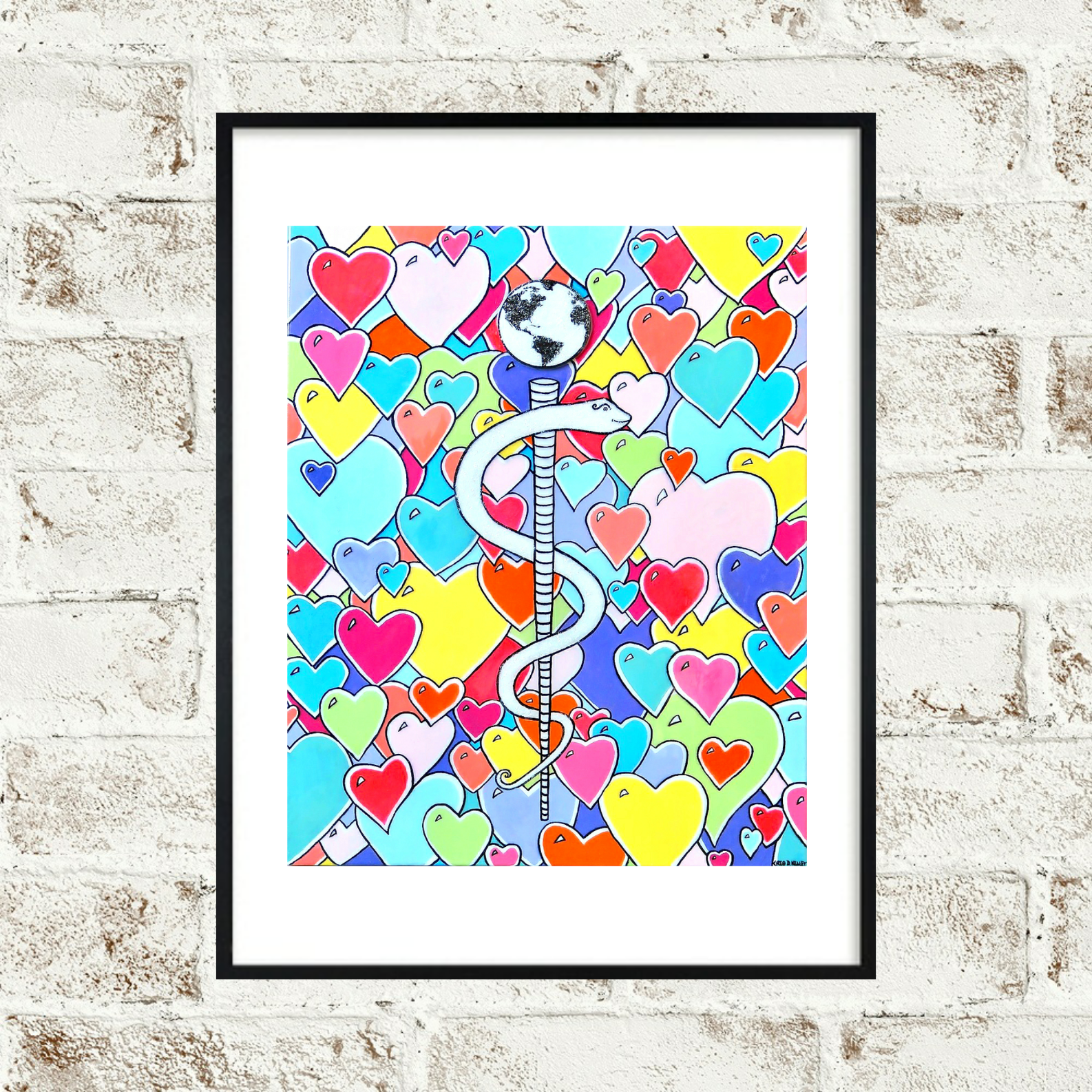 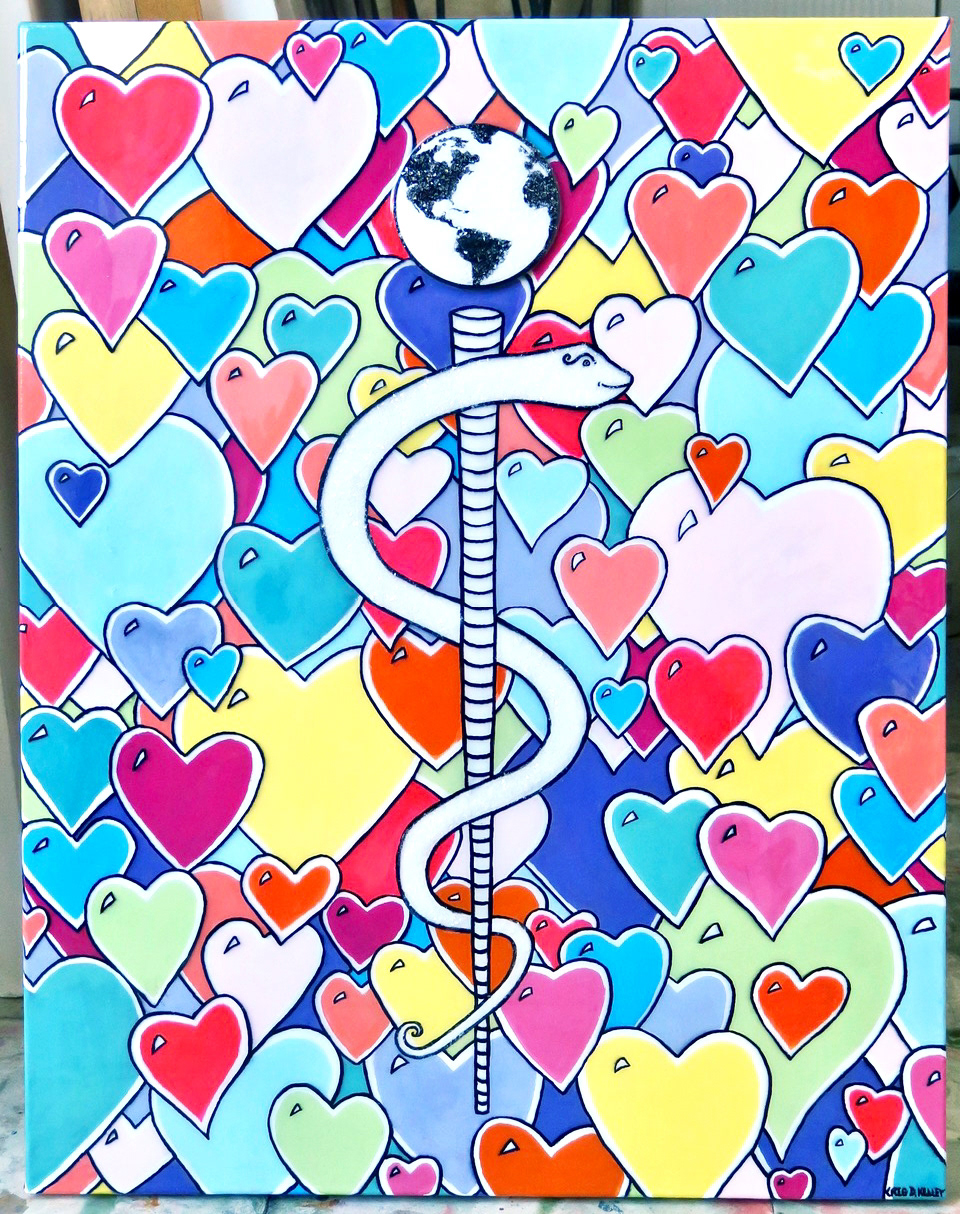 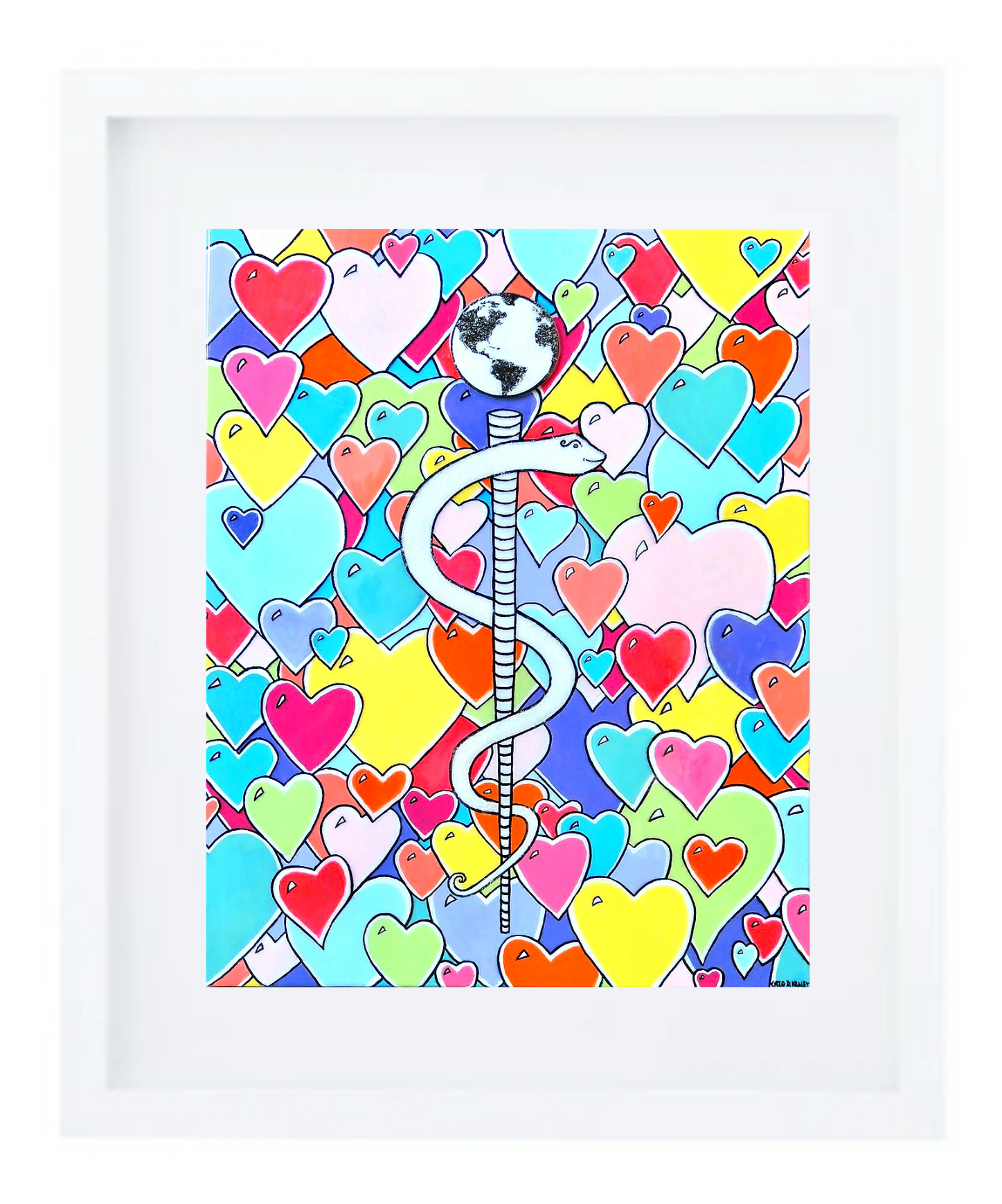